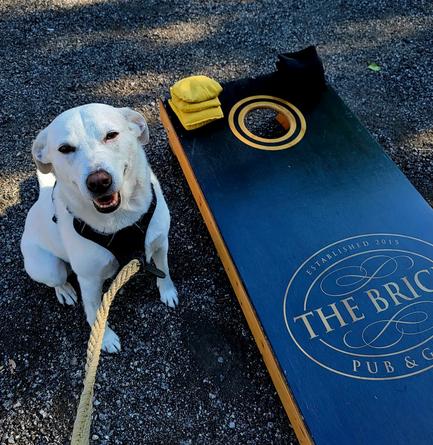 Where the community comes to gather 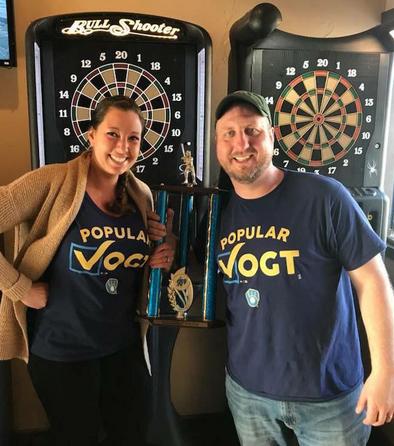 The Brick Pub & Grill hosts bags and cricket dart leagues throughout the year.  Each league consists of

two person teams competing in three game matches each week, with a season ending playoff and FREE party celebration. These leagues are a fun way for friends to come together for a little friendly competition! League costs are $40 per team with top three teams receiving cash prizes.

Begins first week of May